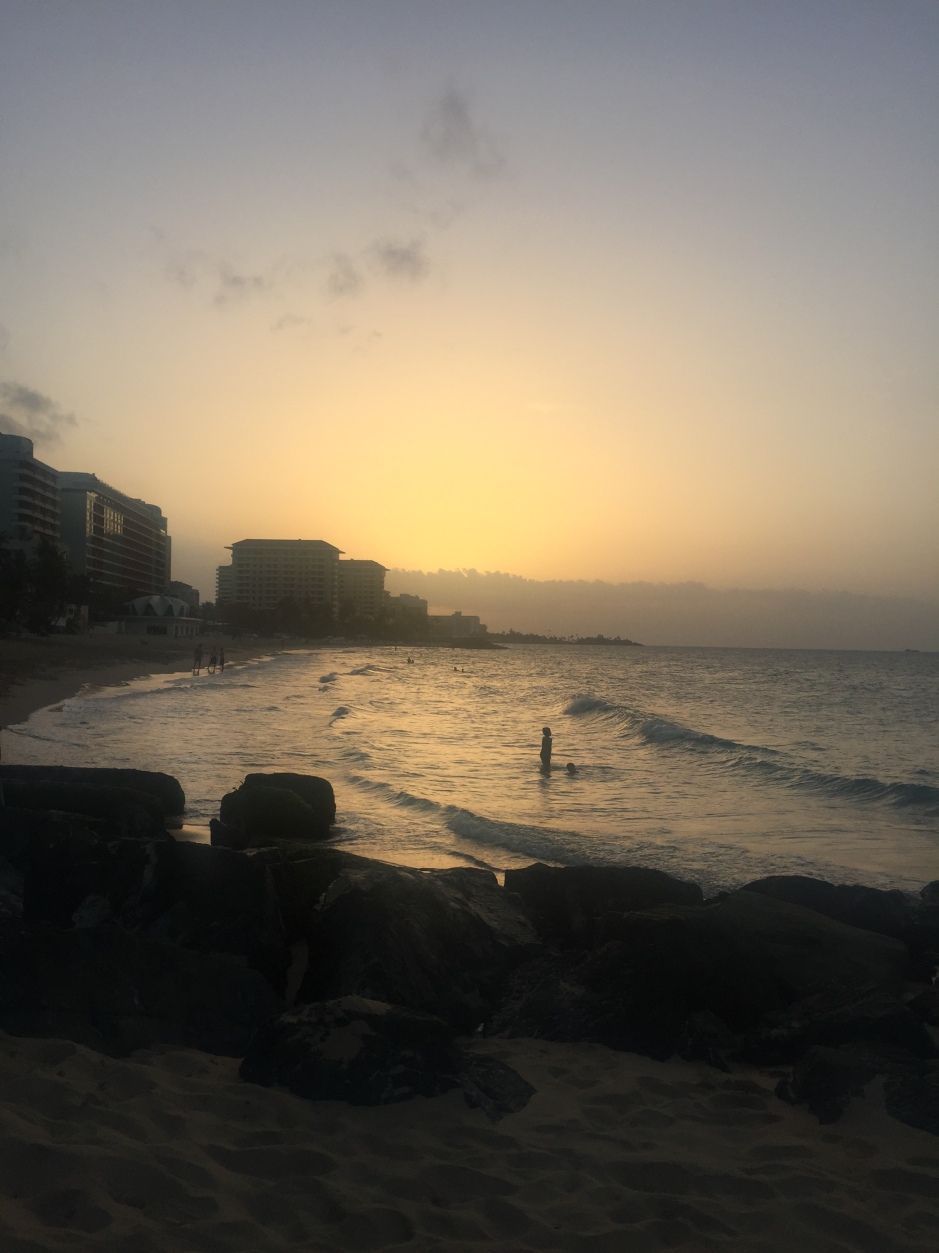 My friend and I took a weekend trip to Puerto Rico from NYC. Yes, I took a trip without my partner in crime, but a girls getaway is a must sometimes! We left on a Friday night and flew back on Monday night. We chose a weekend in Puerto Rico for many reasons:

We stayed at the La Concha Resort in San Juan. It was surrounded by beautiful beaches and a strip of restaurants and stores just outside the hotel. The perfect mix of relaxation and amenities at our fingertips. There’s just something about being at a tropical beach and not needing a lot around to be happy!

After checking in and exploring the hotel, we decided to go into Old San Juan and grab a bite. We took a quick cab into town that cost us around 10 dollars and were dropped off in front of an old citadel fortress that withstood several attacks on Old San Juan. It was built by the Spanish in the 16th century to ward off intruders and other countries trying to take over the island. This fortress is called Castillo San Felipe del Morro and it is extraordinary! Definitely recommend checking this out on a trip to San Juan. 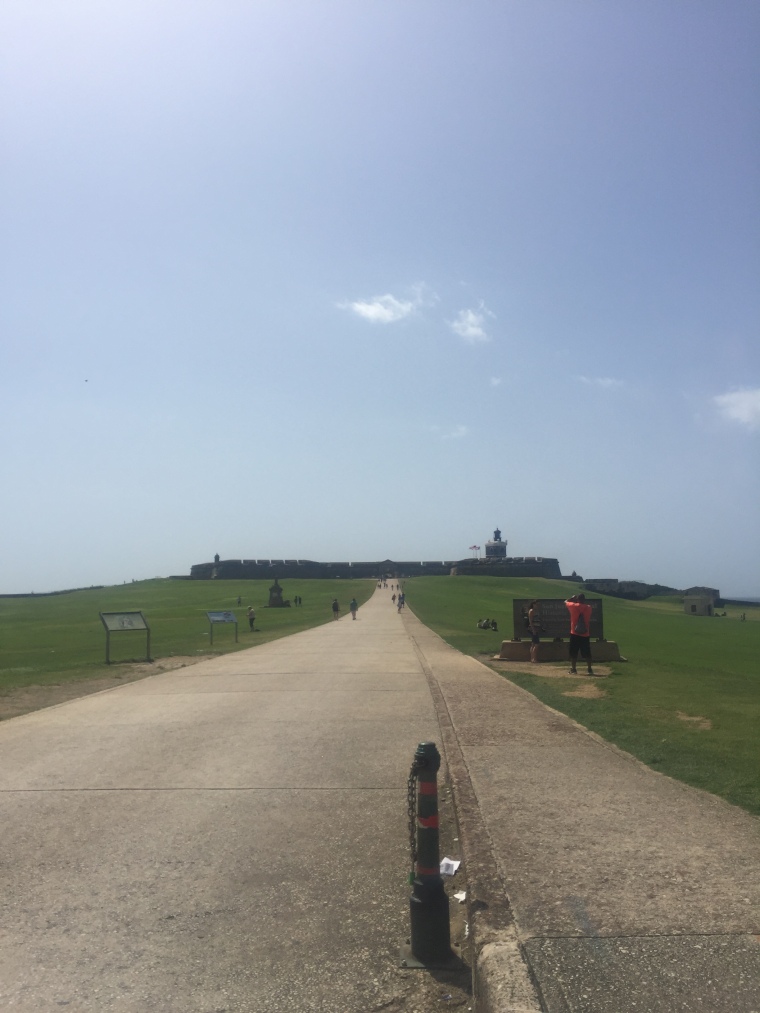 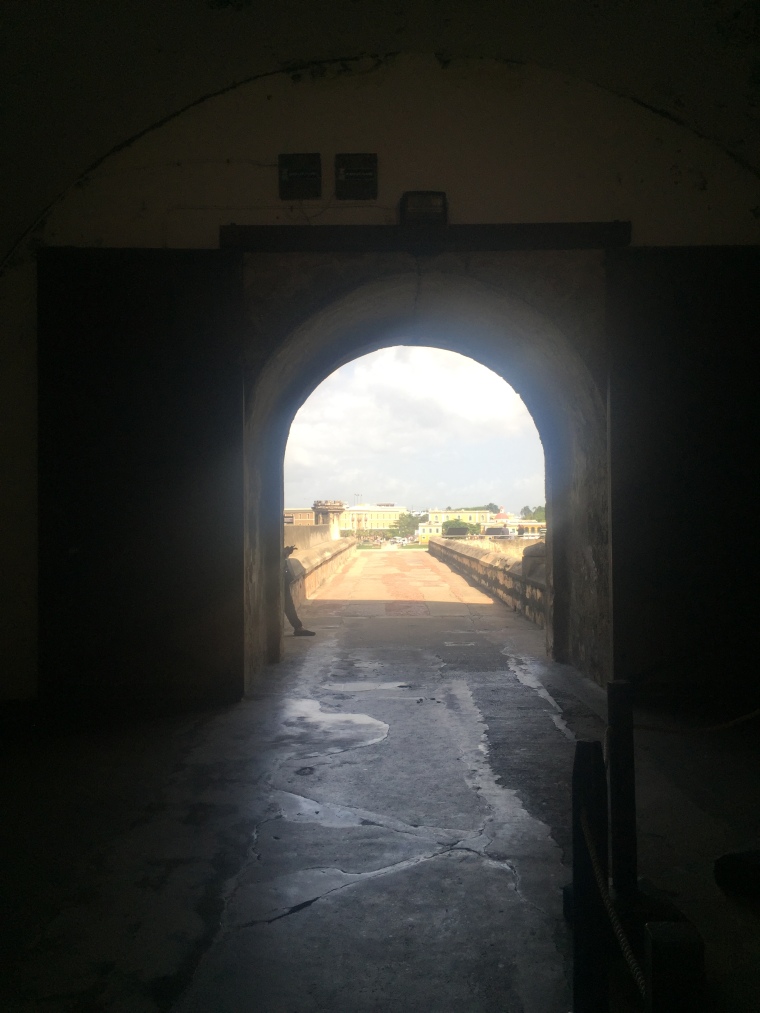 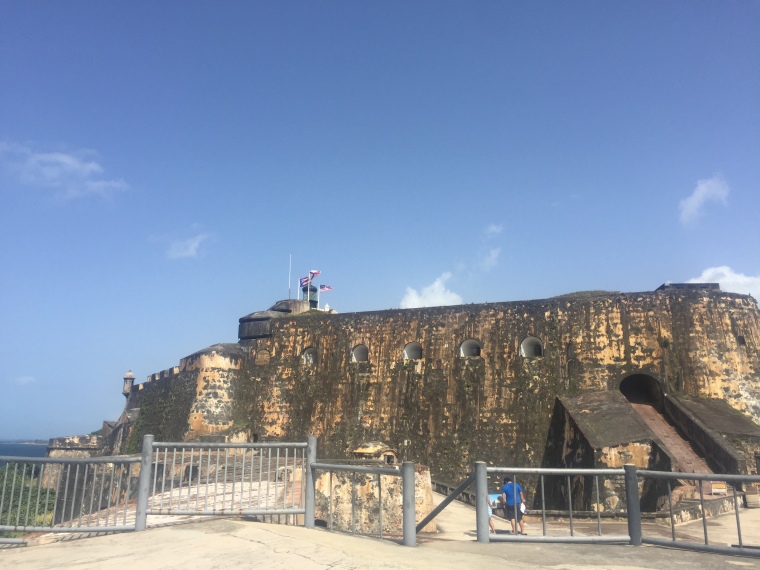 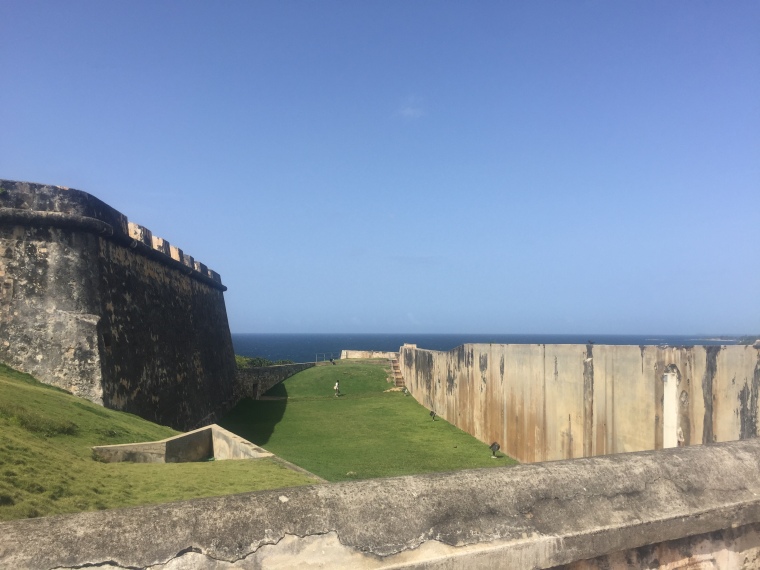 We finished our tour of Old San Juan at a cute cafe, but took more pictures along the way. 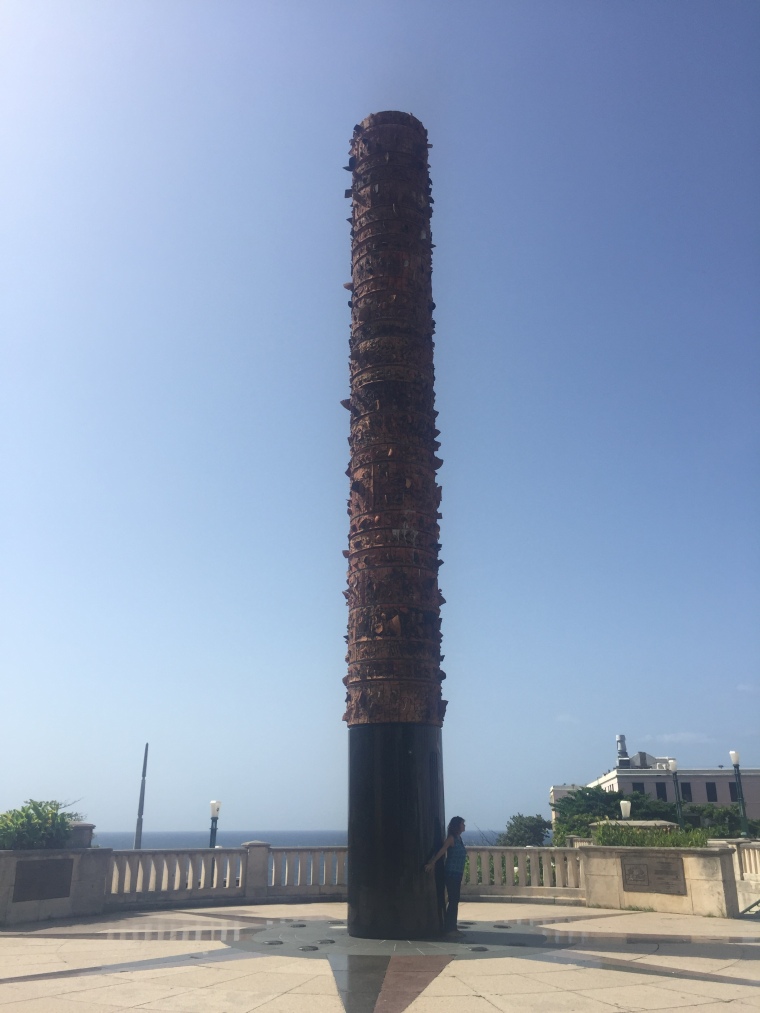 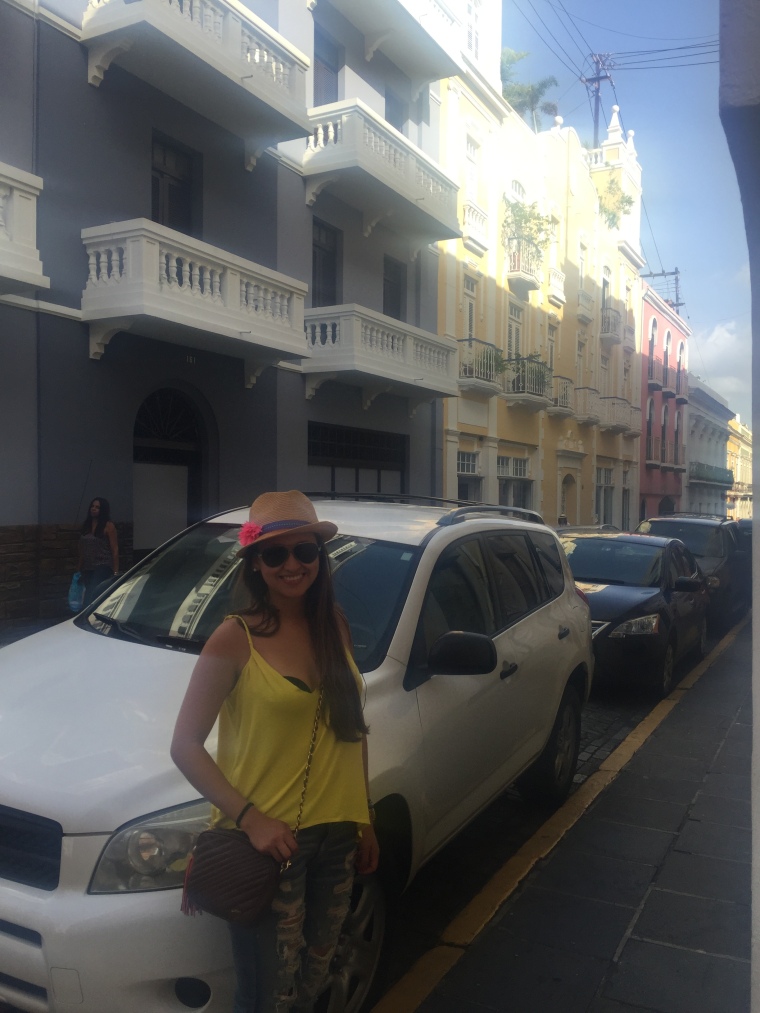 The next day, after a relaxing night by the pool and a good night’s rest, we embarked on a tour of the El Yunque National Forest. We took a guided tour that took us through several parts of the jungle. It was an interesting trip and I’m glad that we experienced it, but it was a little bit boring. 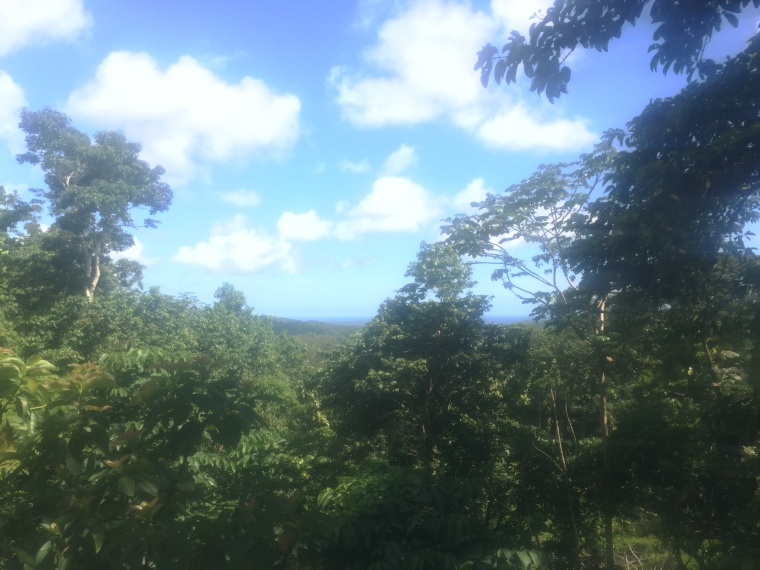 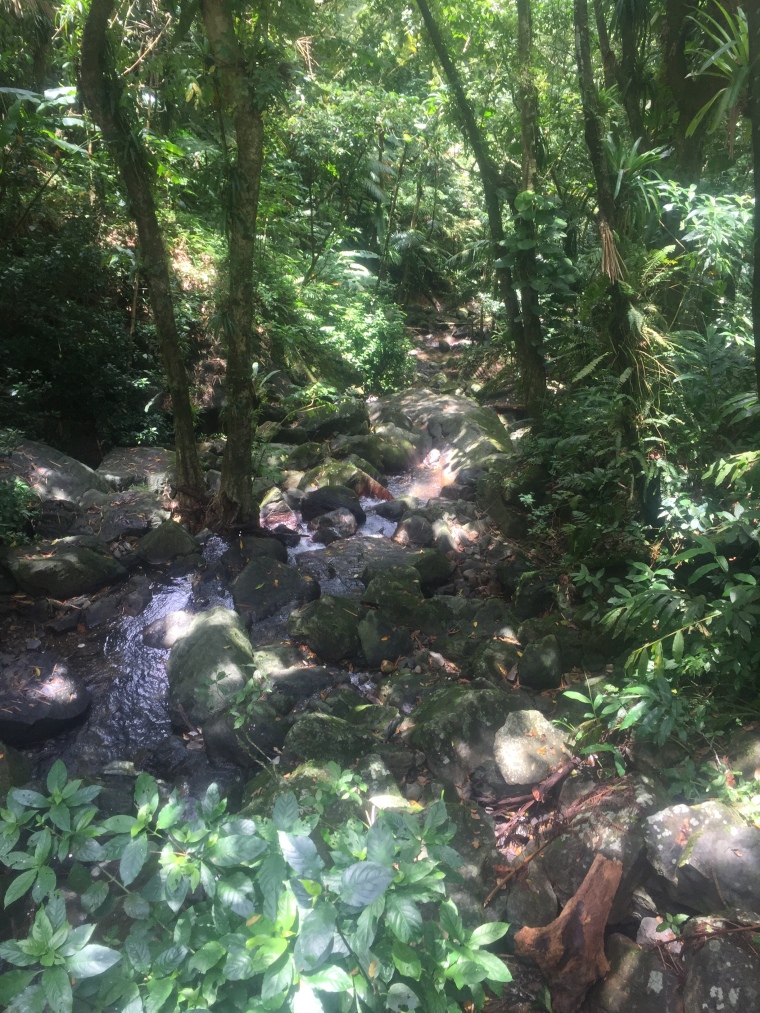 After we finished the rain forest tour, we decided to relax at the beach and take in some beautiful rays 🙂 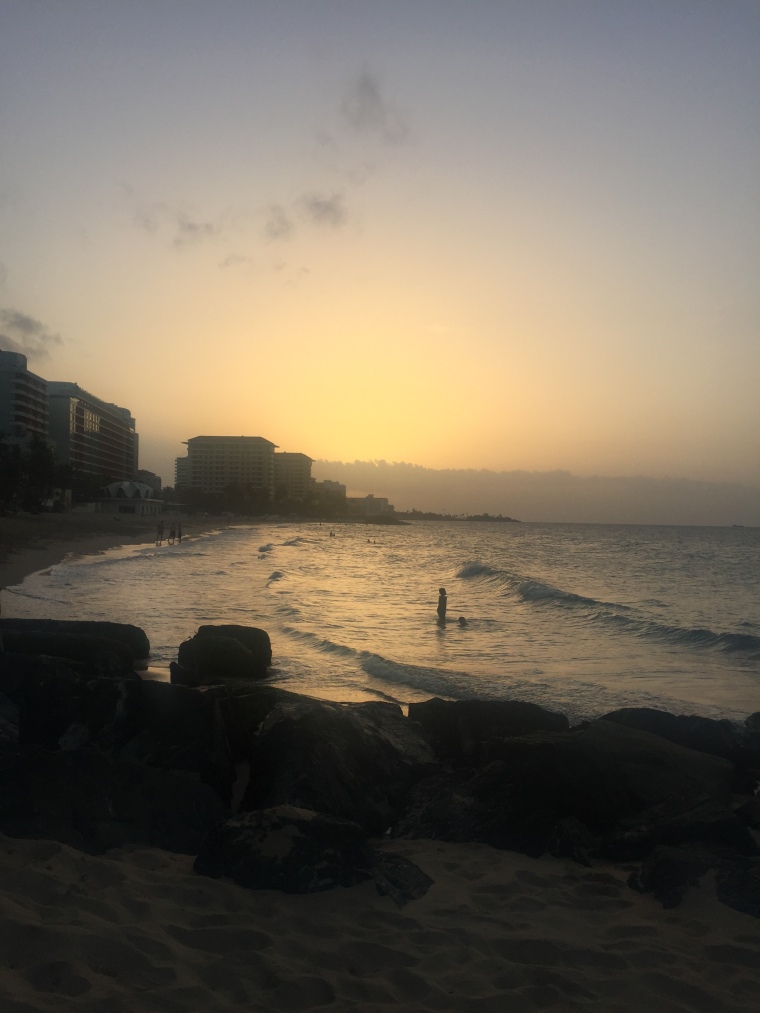 Our last full day in San Juan was spent on a catamaran heading towards one of the most beautiful beaches in the world; Culebra and Flamenco beach. The tour included snorkeling, lunch, and swimming to the islands. The catamaran trip was so much fun in and of itself, but the beaches were absolutely gorgeous. These beaches have the clearest water and white sands. Such an amazing way to end a wonderful weekend trip! 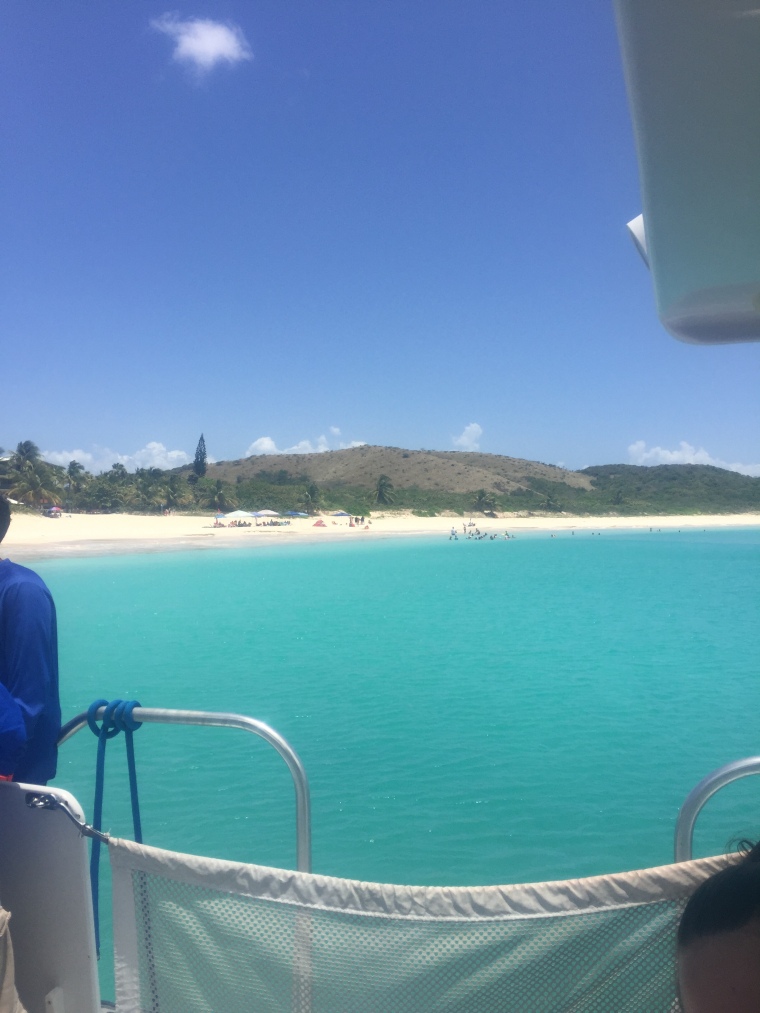 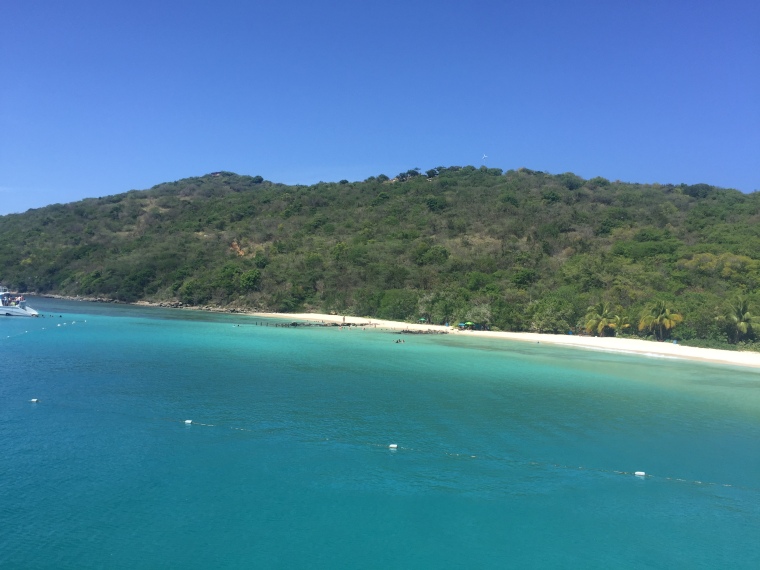 The last morning, we lounged by the pool, had a couple of drinks, and ate around the hotel strip. We definitely could’ve stayed longer to experience more, but the weekend was enough to experience a good part of it.

Feel free to leave a comment, tip, or send me some of your stories of adventures in Puerto Rico!

We love life and the experiences we have each day. We encourage you all to embrace all that life has to offer and live life to the fullest wherever you may be! Experiences are priceless and sharing these experiences is a passion of ours!

Must use Sites for Travel